Piss-off-plant – that sounds indecent, but the name says it all. It keeps unwanted dogs, cats and rodents out of beds.

The fuck off plant keeps unwanted dogs, cats and rodents out of beds [Photo: Layue / Shutterstock.com]

The plant with the strange name is not known to many people, but it has attracted media attention with its name. The plant is known for its deterrent effect on various animals, for which purpose it is planted in gardens and beds. We clarify all questions about the fuck off plant – from the origin to the effect.

Fuck off plant: which flower is behind it?

Behind the eye-catching name of the plant, which is also marketed as piss-off-plant or scardy cat in other countries, it is a plant from the mint family (Lamiaceae ), which is originally native to Africa. The plant, which is widely marketed, is botanically the species Plectranthus ornatus, which is not exactly conspicuous in its appearance, but is supposed to drive away animals through its smell. 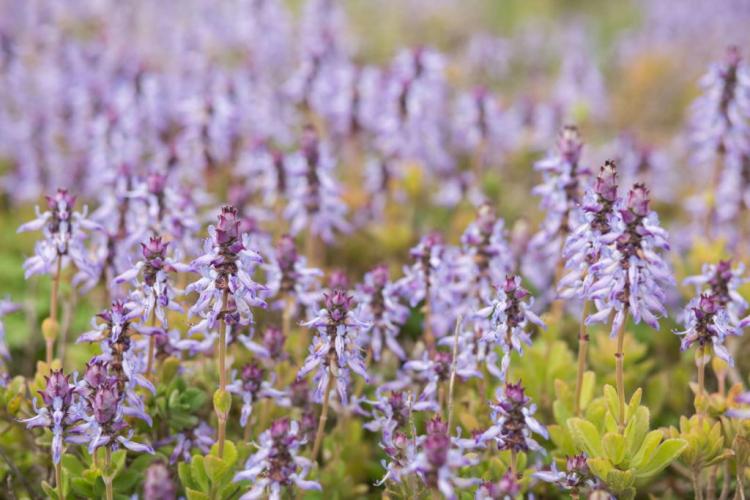 Fuck off plant: These animals keep them away

The small plant with the purple flowers is considered a cat and dog fright, but does not keep all animals equally away. Unfortunately, insects and snails as pests in the vegetable patch cannot be driven away with the mint. However, it is quite suitable for larger animals such as dogs and cats.

Fuck off plant against dogs

The piss-off plant is particularly popular to prevent unwanted legacies from strange dogs in the garden. Thanks to its odor, the plant reliably drives away dogs up to several meters and thus acts as a biological deterrent.

Fuck off plant against cats

In addition to dogs, cats also avoid the purple flowering herb in the garden. Nevertheless, do not worry: the plants cannot harm the animals and only keep them out of the garden. 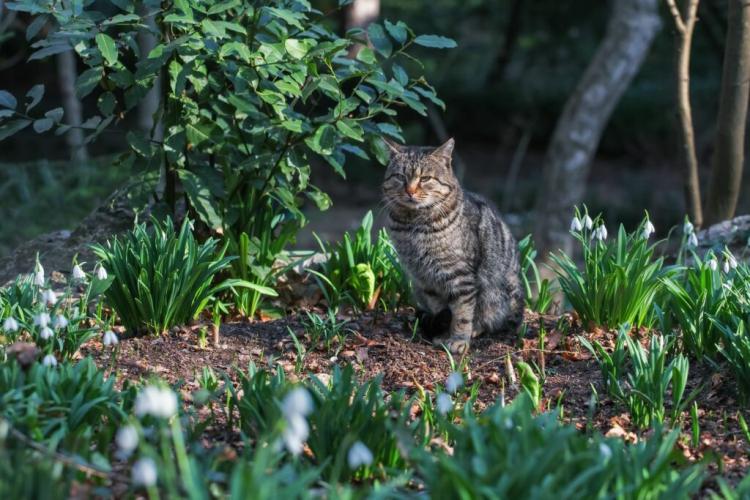 You can find more ways to keep cats and other unloved visitors out of your flower beds in our article “Katzenschreck im Test“.

Fuck off plant: this is how it keeps animals away

The plant does not keep larger animals such as dogs and cats away because of its inconspicuous appearance. The deterrent effect is due to the scent of the plant, which it gives off through the leaves from a certain size. These are essential oils such as menthol, which have a deterrent effect on many mammals. But do not worry: the smell is barely noticeable to humans and does not bother in the garden. 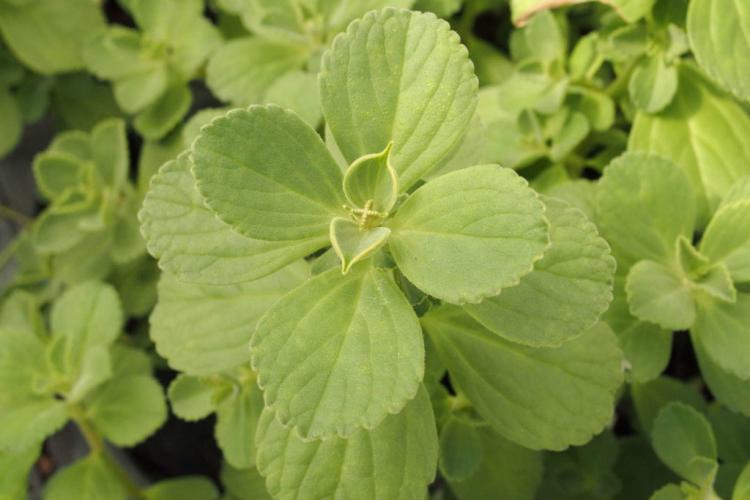 The deterrent effect comes from the scent the plant gives off through the leaves [Photo: kariphoto / Shutterstock.com]

By the way: The piss-off plant is not hardy due to its warm origin and should therefore only be planted out from May. In order for the plant to thrive, you can give primarily organic slow-release fertilizers such as our Plantura organic universal fertilizer to the planting hole when planting out.

The piss-off plant unfortunately has no effect on insects. But these plants do: we will introduce you to the best mosquito repellent plants. 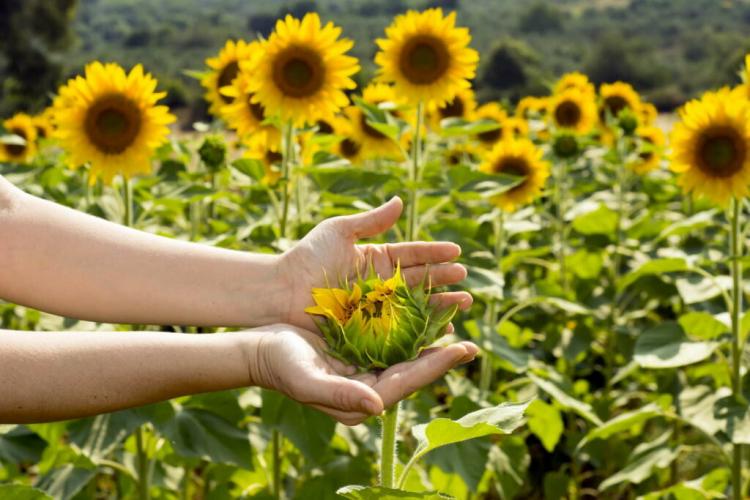 Sunflowers are the epitome of summer and radiate a good mood in every garden and on the balcony. We have useful tips for your sunflower. Sunflowers are a must in any garden [Photo: Darkdiamond67 / Shutterstock.com] Summer, sun, sunflowers – the genus of sunflowers ( Helianthus ) embodies the summer soul of the world of… 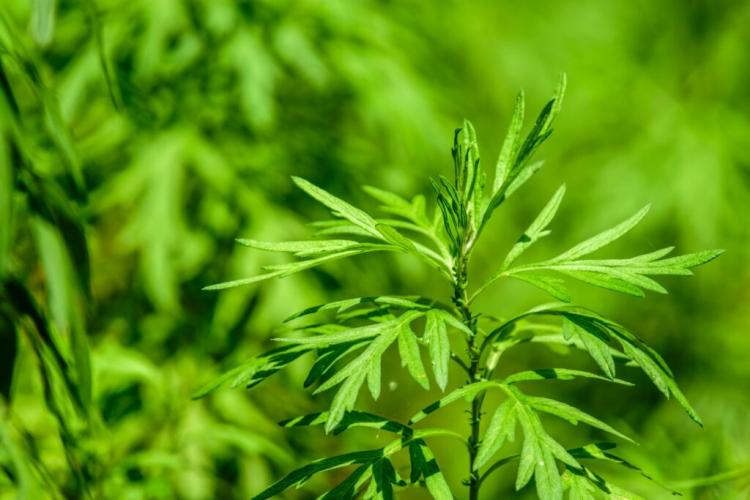 Because of its versatile use, mugwort has some names such as goose, broom, lady or midsummer herb. We show you how to plant mugwort, harvest it yourself from the garden and use it. Mugwort is a medicinal herb that has been known for a long time [Photo: pisitpong2017 / Shutterstock.com] Because of its healing properties,… 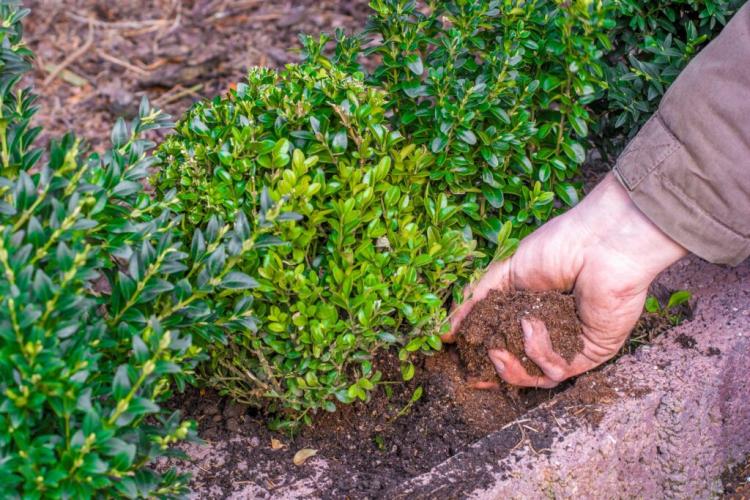 The box tree can be found in almost every home garden. You can find out when, how and with what best to fertilize the boxwood here. Well fertilized, your boxwood shines in a strong green all year round [Photo: Ralf Geithe / Shutterstock.com] The box tree ( Buxus ) is not one of the strong… 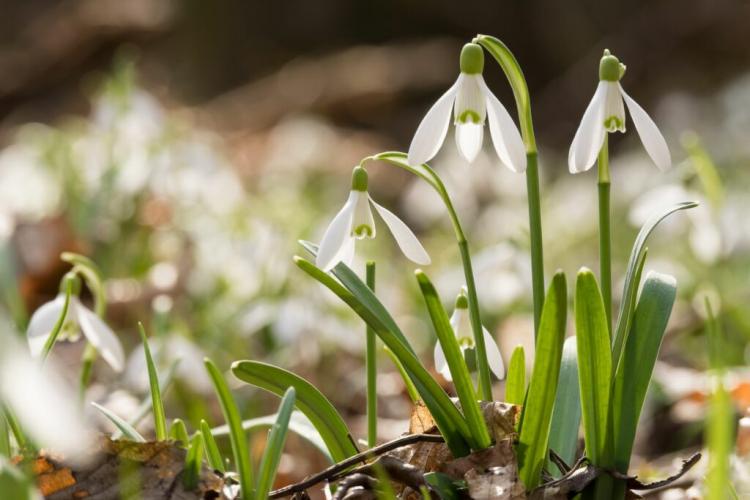 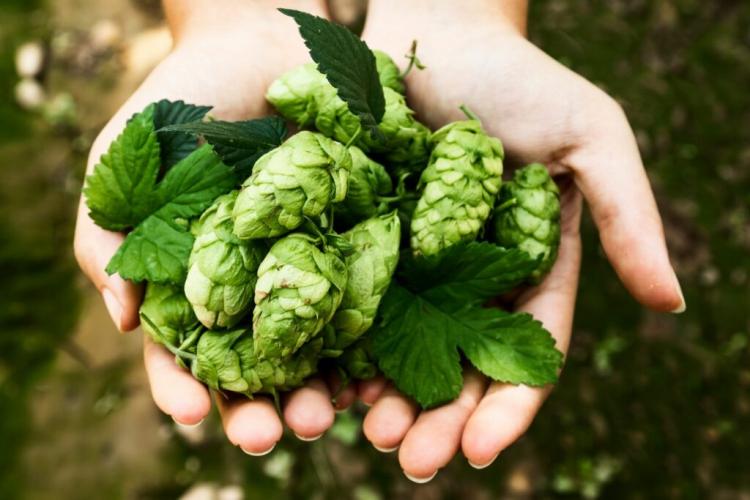 Beer is not just beer. This is due to the great variety of flavors of the different hop varieties, to which a huge fan base is dedicated. Only unfertilized female inflorescences of hops can be used [Photo: John Navajo / Shutterstock.com] A large number of different varieties of real hops ( Humulus lupulus ) are…